The Glocal Camp is the physical event organised by the international CivicWise community that seeks to enforce the global knowledge of the network in a specific local area, promoting the collective and mutual empowerment of territories.

Within the eleven days of the event, collective work is carried out on projects already underway on the global scale along with local projects and initiatives are triggered and/or strengthened. Thus, the Glocal Camp generates knowledge exchanges and “glocal” experiences.

Strategies and projects with specific formats and methodologies of global and local impact are initiated, created and/or accelerated.

The Glocal Camp offers a relational human space capable of strengthening the already networked CivicWise communities while focusing its energy, experience and knowledge on specific problems and projects of the territory in which it meets, strengthening local learning and innovation communities.

Glocal Camp brings together about 50 high-level professionals with international experience in innovation in cities and territories.

A moment that the CivicWise network meets to deepen its processes of collective development as an organization in an open and distributed way. An opportunity to evaluate, consolidate and plan specific strategies and objectives for each field of the network: communication, governance, economy, academia, laboratories, etc.

After Paris, Valencia and L'Hospitalet, the fourth Glocal Camp will take place in the Canary Islands (Spain).

Hoping that everyone has recovered from the Canarian Carnival, the event will take place between 4-15th of April.

More than 50 professionals with international experience in developing and strengthening local initiatives in collaboration with local people and agents.

Do you want to know more about the activities that will be developed?

CHECK OUT THE PROGRAM

The Glocal Camp began as a face-to-face meeting of the CivicWise network to work on and develop the network and forms of internal collaborative work, but in each edition it has been evolving towards an event in which to take full advantage of the global knowledge generated by the people that make up the network for a greater impact in the local context in which the Glocal Camp takes place. Each edition takes place in a different city. Have a look at the previous editions to see the impact. 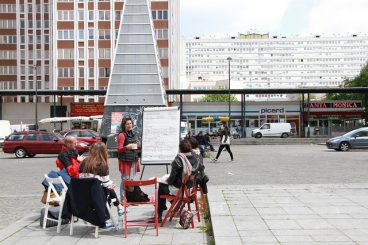 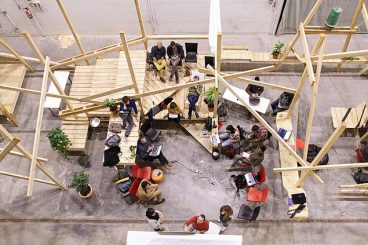 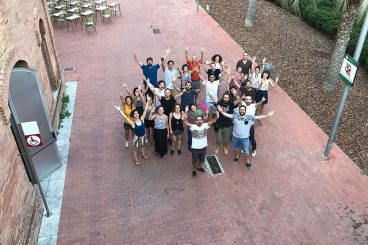